Winning Might Be Nice But Delegates Are Nicer: Clinton

Hillary Clinton’s strategy has changed from hazing her rival Vermont Senator Bernie Sanders to a more positive emotional message of kindness and love. While Clinton stuck to her message of comparison during her early campaigning stages, Arkansas,Georgia, Tennessee Virginia and Massachusetts will be amongst the first to hear her talking about the barriers the American people need to break down for the nation to thrive. Economics, sexism and racism are some of the barriers she talked about during her speech in Springfield which was met by an eager crowd.

While the comparison strategy has not completely died out from her campaign especially when Clinton points out the mean-spiritedness andname-calling in the race, her recent changes have won her a larger audience with black voters and although the campaign is not certain that they can will all of the Southern states includingAlabama, Arkansas, Tennessee, Georgia andTexas, she is expected to do well in most of them. For places that she is likely not to wins, likeMassachusetts, where both Clinton and Sanders will be campaigning, it is not just about winning. There is an opportunity to pick up more delegates to receive the right for nomination and by creating a delegate lead that Sanders will not be able to overcome, she is set for nomination. 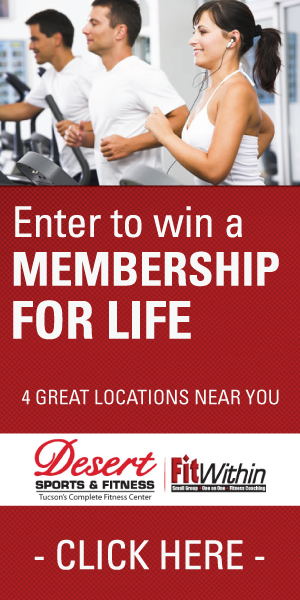